Built on decades of international experience, Brighterion AI is an unrivalled artificial intelligence and machine learning platform. Its unique abilities are enabled by its powerful Smart Agents technology. From managing credit risk and preventing payments and acquirer fraud to detecting healthcare fraud, waste and abuse, Brighterion’s AI models are powerful solutions for critical decision making. The result is reduced false positives, more accurate results and millions of dollars of savings.

Smart Agents is the only AI financial risk technology with the ability to overcome the limits of legacy machine learning technologies to allow personalization, adaptability and self-learning. Smart Agents do not rely on pre-programmed rules and do not try to anticipate every possible scenario. Instead, they create profiles specific to each entity and behave according to their goals, observations and the knowledge they continuously acquire through their interactions with each other. Each Smart Agent pulls all relevant data across multiple channels to produce robust virtual profiles. Each profile is automatically updated in real time and the resulting intelligence is shared across entities.

Every model is built based on each customer’s unique business challenge using only the AI tools suited to the client’s needs.

The AI model continuously updates each profile in real time and grows stronger over time. The model reliably identifies anomalous behavior through continuous adaptive learning to automatically stay up to date.

Smart Agents provide a 360° view of each entity’s behavior collecting data over time to form a unique profile.

Understand your users’ behaviors through continuous observation at an individual level. With real-time updates, the platform enables decision making specific to each profile, and specific to its unique behavior. This one-to-one behavioral profiling provides unprecedented, omnichannel visibility to identify fraud or predict risk before it happens.

Supports most data sources and formats

Smart Agents build robust virtual profiles by seamlessly accepting data from most data sources, formats and volume. Once the data is received, Smart Agents automatically enrich the data, saving our customers hours of tedious work and allowing them to focus on their businesses. 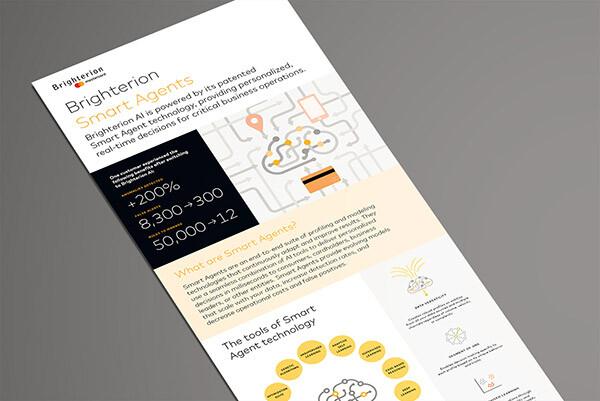 “Brighterion’s scalability is over twice that of its closest competitor. Its streaming infrastructure with no underlying databases is a key driver of this impressive performance.”

While our competitors use a selection of legacy database-driven technologies, only Brighterion’s Smart Agents bring a powerful, distributed file system specifically designed to store knowledge and behaviors. This distributed architecture allows lightning speed response times (below 10 milliseconds) as well as end-to-end encryption and traceability. This allows for extraordinary scalability and resilience to disruption as it has no single point of failure. Our customers benefit from 99.9999% uptime.

No single point
of failure

The tools of Smart Agent technology

While other platforms use one or more AI technologies, only Brighterion’s patented Smart Agents technology selects from a wide range to build the most effective and accurate AI model. Based on our customers’ challenges and goals, Smart Agents select the right tools for the job, testing outcomes until we achieve optimum results.

Every job needs the right tool. When someone is locked out of their house, they can call the fire department but risk having the door knocked down. They may call a surgeon, but even her advanced scalpel skills can’t cut a door open. It’s only by calling a locksmith, combining expertise with the correct tool, that the homeowner gets their door opened.

The same applies to technology tools. Using Smart Agents to choose from all available AI tools, Brighterion experts will adeptly create the right combination to unlock your business challenge in six to eight weeks. To learn more, see our blog post: Next Generation artificial intelligence and machine learning. 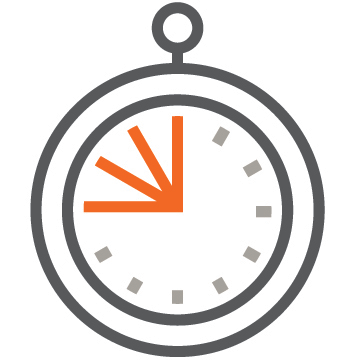 Brighterion’s profiling solution creates hundreds of new features on the fly that are used for scoring. The features generated are derived fields such as grouping, mappings, sets, expressions and more, creating real-time, long-term profiles that track entity behavior.

Brighterion’s profiling uses proprietary algorithms that are database independent and can profile any entity in real time: merchant, agreement, outlet, terminal, merchant segmentations and others. It’ll allow you to monitor a wide variety of merchant data such as production purchasing patterns, suspicious changes in activities, number of transactions over a window of time, entity transaction frequency, comparison of transaction versus authorization to detect anomalies, and trends in the number of chargebacks over time. There is no limit to the number of profiling criteria that can be defined. 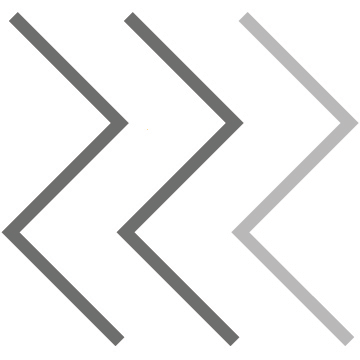 Traditional logic typically categorizes information into binary patterns such as, black/white, yes/no, or true/false. Fuzzy logic brings a middle ground where statements can be partially true and partially false to account for much of day-to-day human reasoning. For example, stating that a tall person is over 6′ 2?, traditionally means that people under 6′ 2? are not tall. If a person is nearly 6′ 2?, then common sense says the person is also somewhat tall. Boolean logic states a person is either tall or short and allows no middle ground, while fuzzy logic allows different interpretations for varying degrees of height. 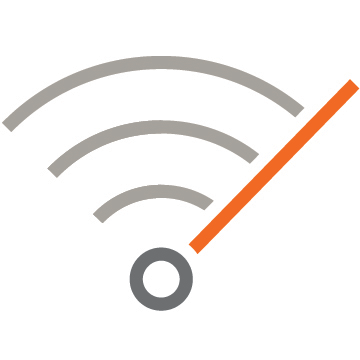 Constraint programming is a powerful paradigm for solving combinatorial search problems that draws on a wide range of techniques from computer science, AI, databases, and operations research. Brighterion’s constraint programming technology relieves programmers of the burden of learning a new language. 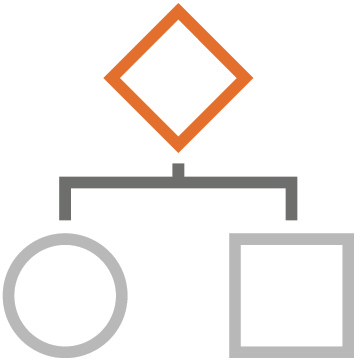 Genetic algorithms (GA) work by simulating the logic of Darwinian selection where only the best performers of a species are selected for reproduction. Over many generations, natural populations evolve according to the principles of natural selection. Those individuals most suited to the environment are more likely to survive and generate offspring, thus transmitting their biological heredity to new generations. A genetic algorithm can be thought of as a population of individuals represented by chromosomes.

Genetic algorithms provide various benefits to existing machine learning technologies such as being able to be used by data mining for the field/attribute selection, and can be combined with neural networks to determine optimal weights and architecture. To learn more, please read our blog post: A closer look at AI: genetic algorithms.